Many sectors and companies have been affected by the Covid-19 health crisis. In the case of cardboard box manufacturers, they have been able to observe how the price of their raw material has increased as the pandemic progressed. This price increase is due to several factors, including confinement, the slowdown in the economy and the difficulty in obtaining the necessary supplies. 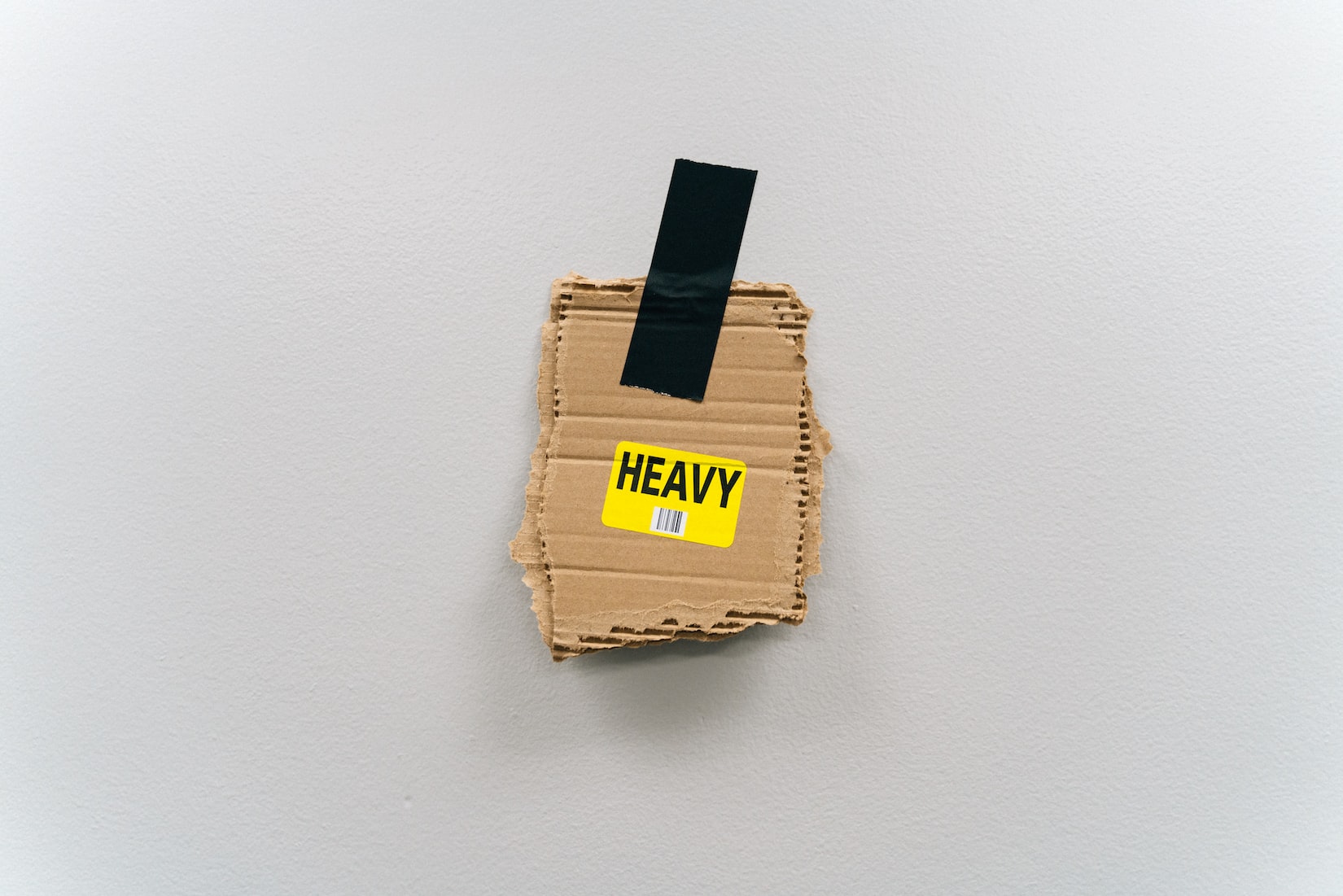 According to Aspack (Spanish Association of Manufacturers of Containers, Packaging and Converted Cardboard), the reduction in paper consumption during quarantine generates a decline in its recovery, which causes less disposal of essential recycled raw materials for companies specializing in cardboard. In other words, the less paper is used, the less recycled cardboard we have, with which its price is increasing.

This situation is prevalent throughout Europe, and there is more and more speculation about the value of these raw materials. That is why Aspack joins the request of other European associations that ask the authorities to maintain the recycling networks, such as the one stipulated by Horst Bittermann, president of Pro Carton, the European Association of Cardboard and Cardboard. In it he explained that for his companies, recycling means having enough raw material: “It is essential that the supply of wood pulp is maintained and, likewise, that paper packaging and other paper products are sent for recycling” , exposes. 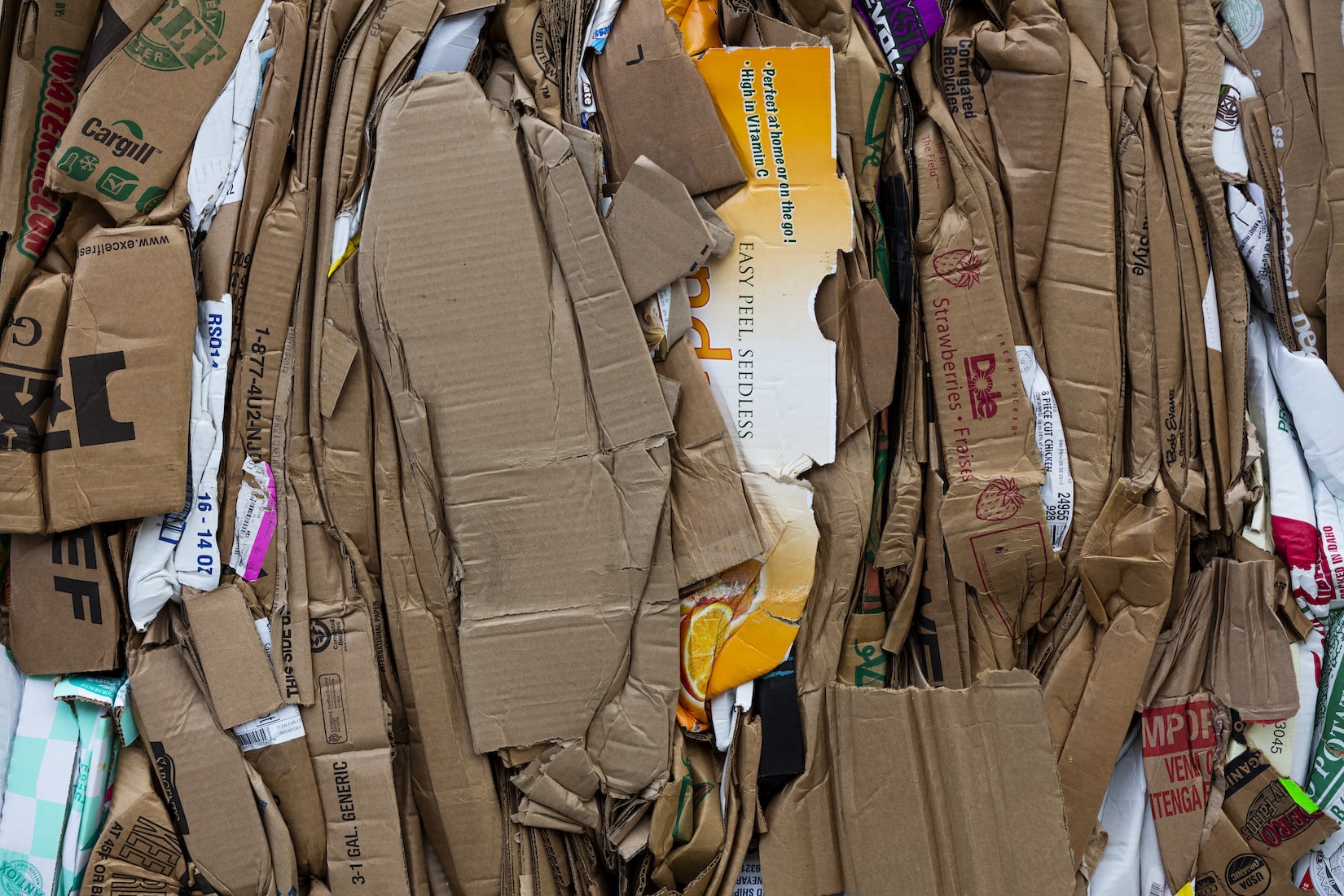 On the other hand, we have been able to observe other statements of the Box Association. Large companies in the paper industry are reported to be in a dominant position in the market. In addition, he adds that the large paper mills occupy 90% of the paper market, 70% of the fabric market and 50% of the box market. 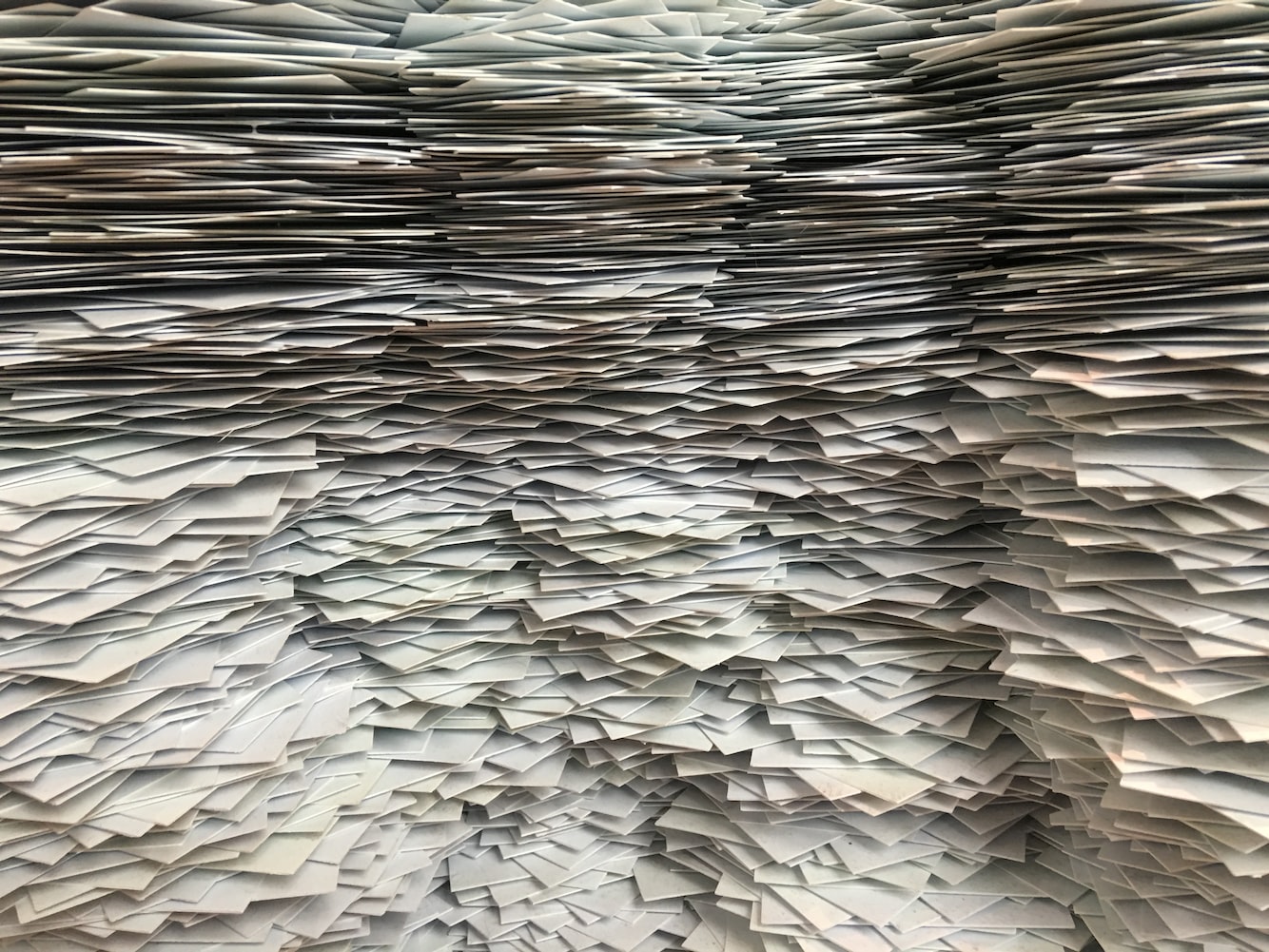 It is clear that this rise in cardboard affects many companies, but also the consumer. The more expensive the raw material, the more the price of the final product will rise, bringing a wave of complaints and discontent on both sides.

ABOUT
OUR BOOKS
FREE DIE-CUTS 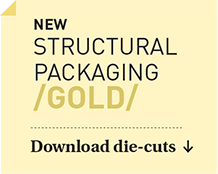